Digiday recently got the memo that attention is in. Their article cited Realeyes as a major influence on the power of attention, alongside some of our competitors. Our VP marketing and growth Max Kalehoff discussed how attention transcended viewability, especially for CPG brands and others that have latent sales cycles.

Our patented video attention prediction system, PreView, has steadily gained momentum since its launch in Fall of 2021. Yes. we proudly announce that our flagship as testing product PreView was named a winner in The Business Intelligence Group’s Artificial Intelligence Excellence Awards program.

PreView enables brands to maximize attentive reach of their video advertising campaigns by understanding how creative drives attention and generates emotional response — even before a campaign launches. PreView calculates a video creative’s in-market performance by measuring: Capture, the ability to hook attention in the first seconds; Retain, the ability to retain audience attentiveness until the end; and Encode, the ability for brand messaging to create emotional response and memorability. 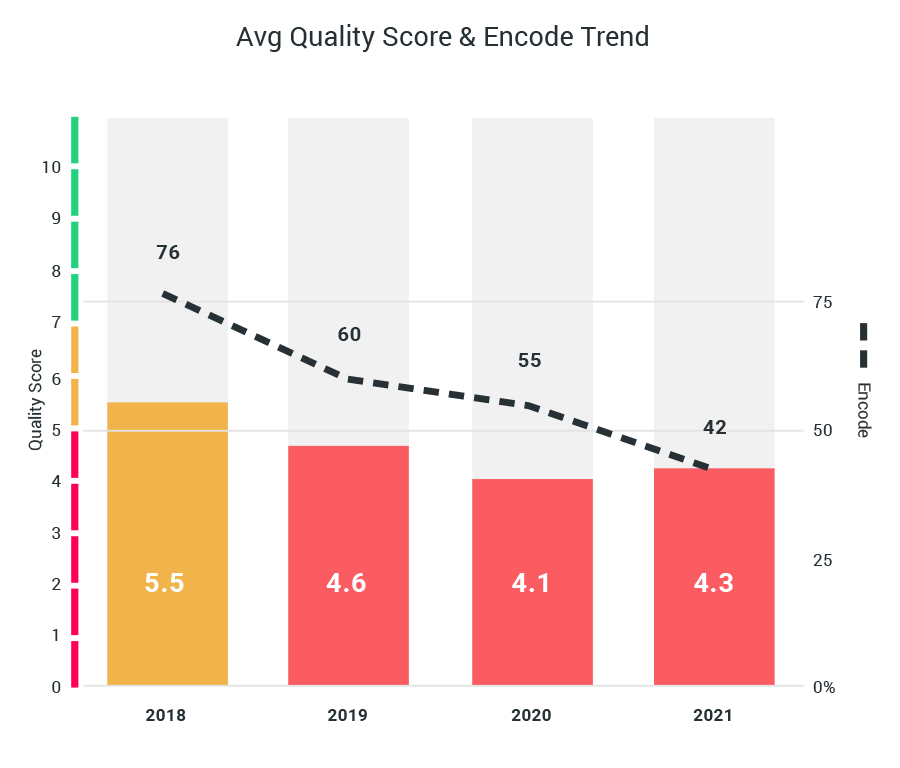 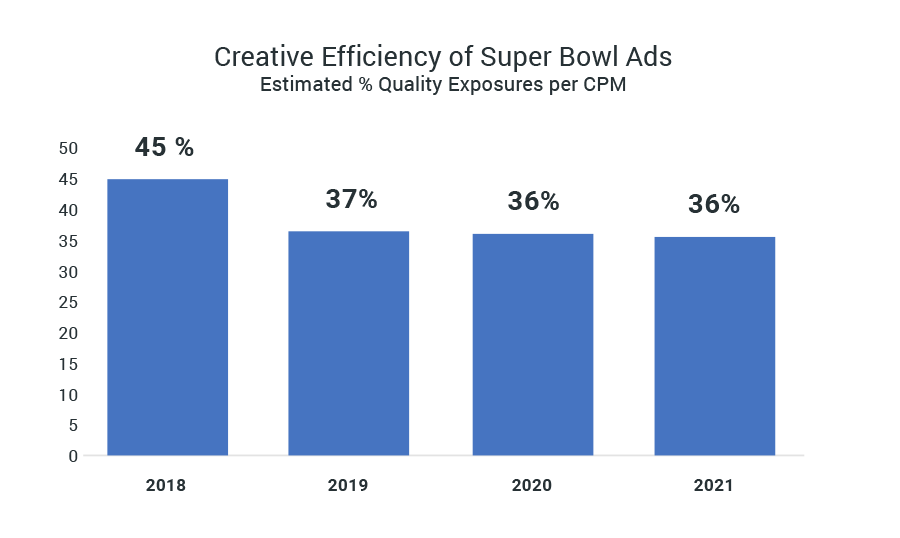 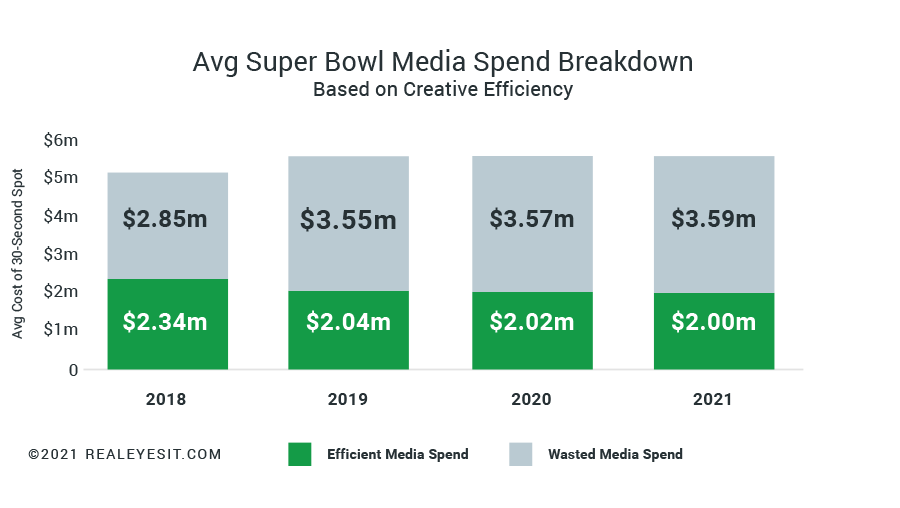 We’re excited to announce we won the 2021 BIG Innovation Awards from Business Intelligence Group for PreView, our tool for measuring human response and predicting attention from advertising creative. PreView  competed along with organizations from across the globe.

Can a CMO instantly save $20 million on a $100 million video ad spend? The definitive answer is yes, most can. That level of waste (or potential gain) is common among large brands, and it boils down to the power (or weakness) of the creative.

In December 2020, Realeyes employees from all over the world gathered for the company’s annual offsite meeting. In previous years, this event has brought together our teams from offices in London, Tokyo, Boston, and Budapest, to meet at an exciting destination for several days of collaboration, connection, and teambuilding. This year was no different – with one notable exception. Performance and direct-response advertising have become a vital piece of advertisers’ marketing efforts. Why? They immediately link to sales.

But there’s a problem. This type of advertising doesn’t help brands build awareness and grow in the long run.

Advertisers invest much of their time and resources in massive and time-consuming rear-view market studies, making them inefficient when it comes to decision-making or planning. Also, while performance proxies like ROAS are incomparable due to dissimilar attribution windows, CPMs are incompatible because ad formats vary. Finally, brand-lift studies and media effectiveness are often relying on self-reported metrics like surveys which are frequently misused and crude proxies at best.