It seems that February 2018 in the UK had a good run of successful bullish branding with Irn-Bru’s “Don’t be a can’t” and KFC’s, “FCK”. The latest ad, ‘Parents’ from Scottish drinks giant A.G. Barr has already attracted 9 complaints to the Advertising Standard Authority since airing. Despite the controversy, with an exceptionally high overall EmotionAll® score of 9 out of 10, UK viewers really enjoyed this ad.

It’s not every day you get to take part in a fun experiment involving one of the most popular TV shows of all time and identical ‘twinfluencers’. COVID-19 has shocked the world and sent economies spinning, and many home-goods brands have benefitted from consumers spending more to keep their homes and themselves clean.

While profits of these brands are soaring, how are their ads performing? To find out, we tested 29 home-cleaning and personal-hygiene ads from nine brands, including Clorox, Seventh Generation, Kleenex, Glad, Febreze, Lysol, Swiffer, Charmin and Tide. Videos ranged from 5 to 30 seconds in duration.

Quality Score measures the ability of a video creative to: 1) Capture audience attention in the first seconds; 2) Retain audience until the end; and 3) Encode the brand message into the brain through emotional engagement.

Biden and Trump ads differed the most in their ability to capture uninterrupted attention in the first seconds, and then retain their audiences throughout the ad. Biden’s Capture score was 5.8 seconds, meaning that was the average point in which audiences first became distracted while watching the ads. Conversely, Trump’s average first distraction occurred at 4.5 seconds.

Each candidate’s ads scored similarly low for their ability to encode messaging in the minds of their viewers. The Encode score, an index between 1-100, factors in emotional peaks and valleys, and is predictive of viewers’ propensity to find an ad message favourable. Both candidates’ ads achieved an average Encode score of 22, placing them far below the category median of 50.

Realeyes measures naturally occurring human response using front-facing cameras as opt-in viewers watch the ads from their PCs, laptops, mobile phones and tablets. This study included an average of 166 participant viewers per ad, for a total of 1,828 views.

The Quality Score used in this study is part of Realeyes’ flagship PreView product, a content intelligence tool for predicting and managing attention in advertising. PreView allows advertisers to reduce media waste by predicting and eliminating low-performing video creative and boosting strong attentive creative. PreView has achieved up to 30% performance gains and 9X return of investment based on an ROI model involving 51 actual consumer goods ads.

Quality  Score: Realeyes composite score indicating how strong a video asset is at capturing attention. It is determined according to the following three key indicators.

Capture (Time  to First Distraction): The seconds that viewers are attentive from the start of the video, until first distraction.

Retain (Audience Retention): The percent of the audience likely to stay attentive to the video for up to 15 seconds of viewing.

Encode (Attention Potential): The strength of the video to generate high engagement, including attentiveness and emotional peaks relative to the video’s category benchmark. Higher Attention Potential indicates viewers are more likely to report being interested the video.

The United Nations World Food Programme (WFP) and SAWA, the Global Cinema Advertising Association, have launched ‘Feed Our Future’ – a campaign to encourage global cinema audiences to drop their popcorn to donate to tackle world hunger.

Our recent online summit, “The Science of Attention and Emotion AI,” was our most popular and engaging this year. Along with our special guests from our partners Mars, Inc. and Teads, hundreds of delegates from large brands, publishers, measurement suppliers, tech companies and academics signed up to probe the role of attention measurement in advertising effectiveness. 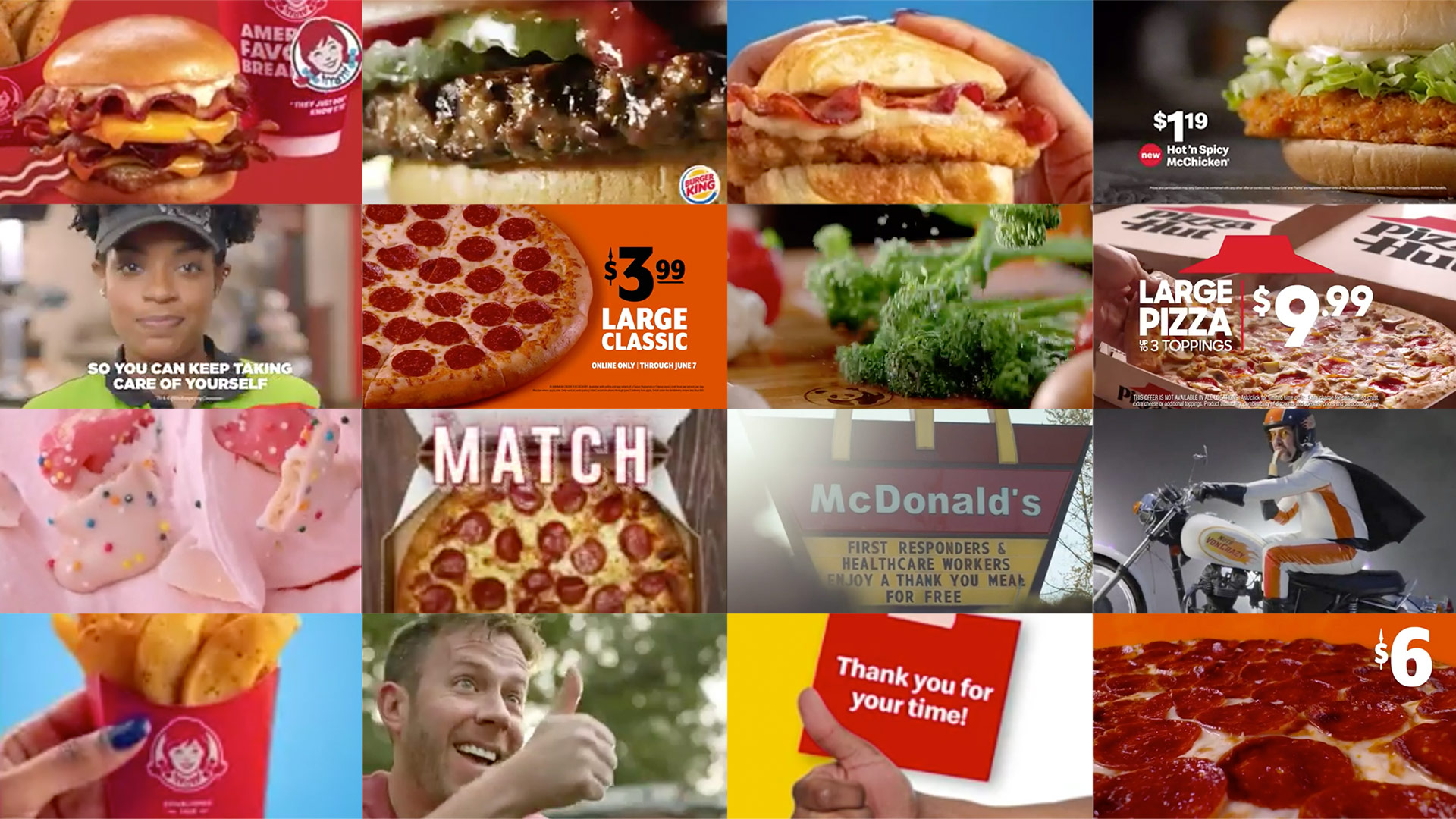