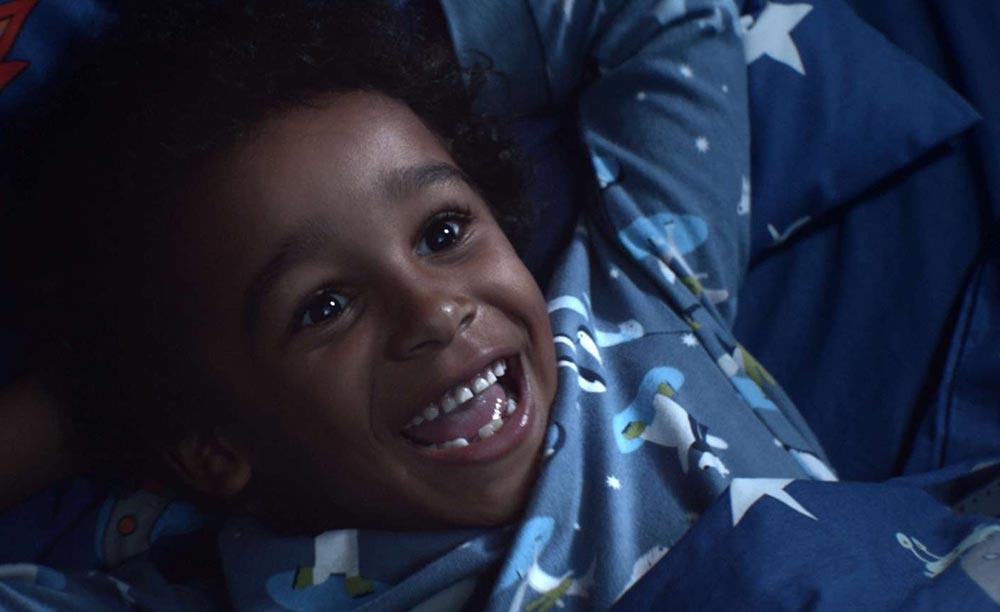 Most of the key UK retailers have released their Christmas ads and Realeyes has tested them all to name a winner – the most engaging ad with viewers.

It’s that time of the year when retailers battle it out for the best Christmas advert of the season. We partnered with audience platform Lucid to test the emotional response of over 3,300 people in the UK, watching 55 videos during a week, mid November 2017.

Emotion recognition technology was used to collect emotional responses. These ad rankings are based on individual adverts’ EmotionAll® scores – a 1 to 10 performance score which compares videos’ emotional performance across our entire database of over 10,000 previously-tested videos. This EmotionAll® score can be segmented by age, gender or other metrics such as income.

The BBC One Christmas ad premiered on Saturday, December 2nd straight after Strictly (smart move BBC!), stealing the viewers’ hearts with the girl’s first dance move. The Twittersphere went all emotional with many claiming the ad had left them in tears.

Emotional engagement is key to video content performance, and this film is brimming with emotion. Scoring an EmotionAll® Score of 9/10, the happy tears didn’t lie. We tested the film with 300 viewers. Women especially enjoyed the film scoring 10/10 which placed it in joint first place with that group. Also heart-warming is to see that its tender charms were not lost on men, scoring 9/10. We also saw a slightly better performance amongst middle and older age groups than with younger viewers.
The notable ‘hockey stick’ spike in happiness illustrates that father and daughter relationship is something that audiences relate to.

The film was conceived in-house by BBC Creative, directed by Elliot Dear and produced by Blinkink who employed traditional stop-motion technique to animate the characters, a method that adds a human quality. They also used CGI to map realistic facial expressions to the characters that added an emotional richness. Thank you BBC for making this Christmas a little bit warmer.

Every year Realeyes, facial coding and emotion recognition platform, tests key Christmas UK ads. This year, the ranking was published on November 28th. If this video had been released during the study it would have taken the third position in our ranking among 55 other UK Christmas ads, along with being 93% better than thousands of ads in our database.

Feeling Christmassy yet? With the launch of the new John Lewis ad just around the corner – the official start of the festive period – you can almost hear the sleigh bells. But if you are not quite feeling the Christmas spirit just yet – don’t worry!

The John Lewis ad is almost here – and with it the official start of the Christmas period. Sure, it’s less than two months till Jesus’ birthday, but they do say it comes earlier every year.

UK Retailers have already begun going in to battle, the turkey’s already basted and the knives are out, but who’s going to carve off the lion’s share of customer attention this Christmas?

Turkeys, trucks and tinsel we’ve tested it all, but before you check out these latest releases, see who came top of the tree in Christmas 2017. 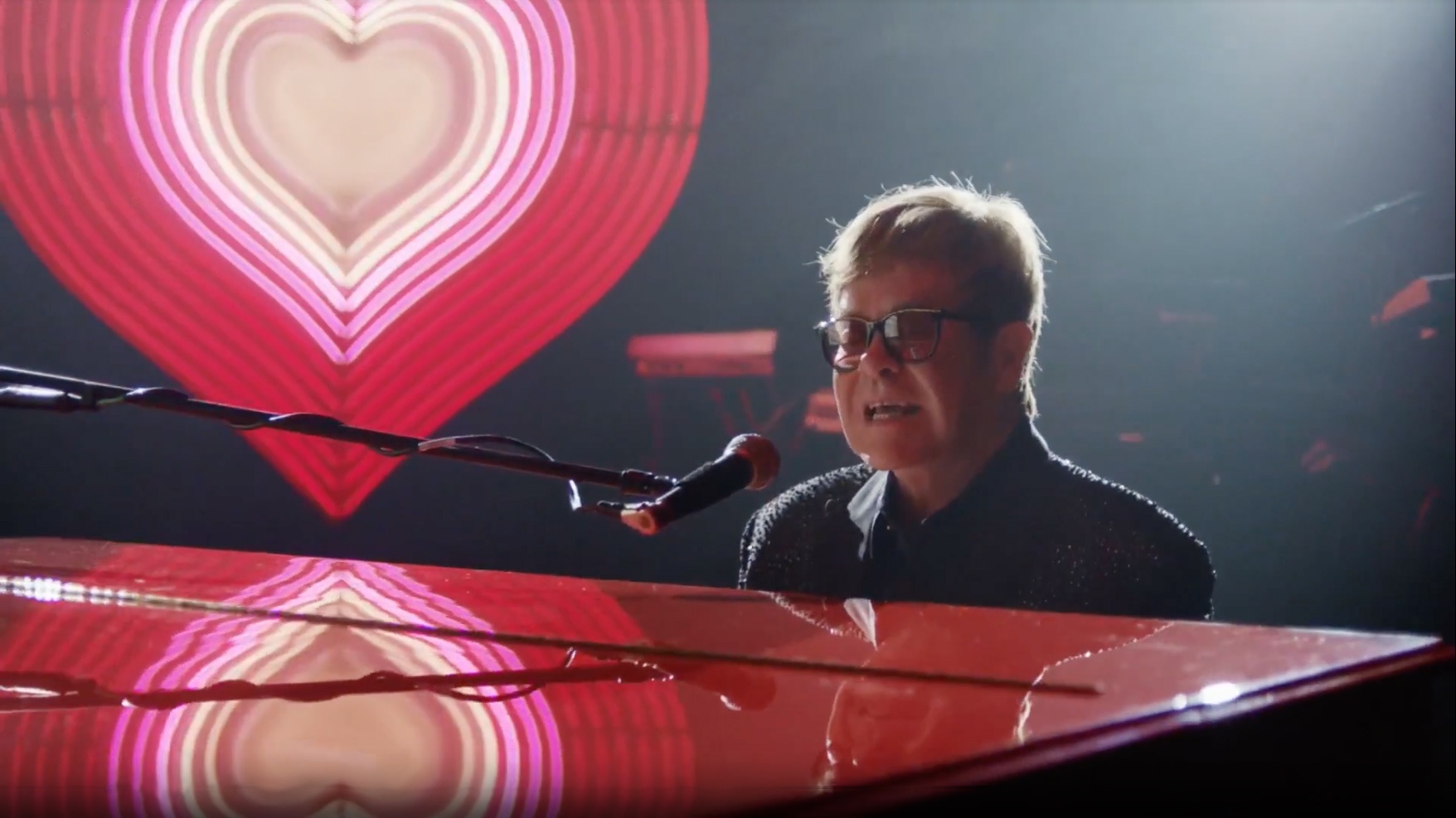 John Lewis finally launched its new much-awaited Christmas campaign last week. A slight departure from previous Xmas campaigns from the UK retailer, “The Boy And The Piano” (AKA #EltonJohnLewis) is a heartfelt tribute to musical legend Elton John and the power of gift-giving.

It’s already dividing opinions and attracting its fair share of headlines.But how does the latest ad in the UK retailer’s much-vaunted festive series stack up against previous campaigns?  Does it hit all the right notes? Or has the bauble finally burst on John Lewis’ hold on Christmas advertising?